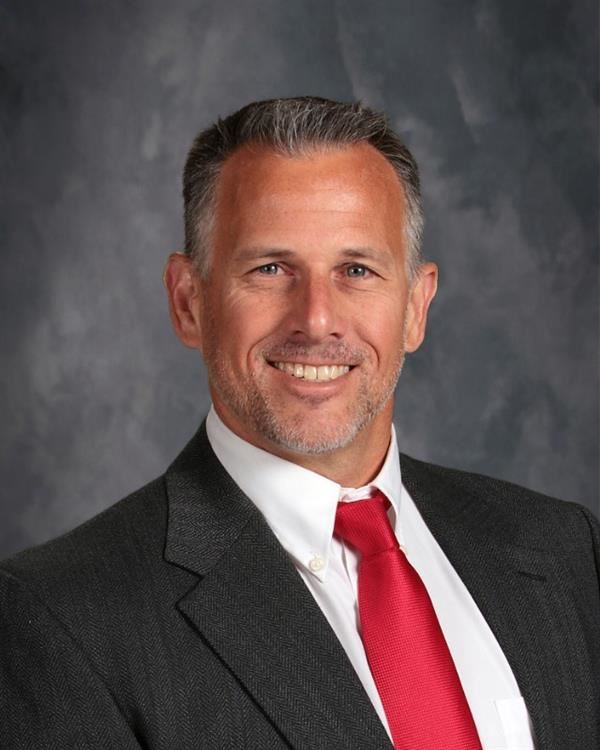 Dr. Fraley earned a bachelor of science degree in public relations from West Virginia University in Morgantown, W. Va. He also attained a master’s degree in education and an education specialist degree, both from the University of Central Missouri in Warrensburg, and a doctorate in educational leadership from William Woods University in Fulton. He holds career continuous professional certification in K-12 learning disabilities, K-12 behavioral disabilities, K-12 special education administration, K-8 and Grades 5-12 principal and K-12 superintendent. He has also been an adjunct instructor for Lindenwood University (2017-18) and William Woods/Central Methodist University (2015-present).

He started his career in education as a substitute teacher before becoming a special education teacher at Smith-Cotton High School (1997-2003); he then served as a special education process coordinator for one school year (2003-2004). Fraley was an assistant principal at S-C High (2004-2011) and director of Whittier Alternative High School (2011-2012); from 2011 to 2018, he was principal of Horace Mann Elementary School. Fraley was an assistant superintendent for Sedalia 200 from 2018-2022, where his responsibilities included safety and security; transportation; technology; food service; curriculum and the district budget.

Dr. Fraley believes the education system sits at the core of a community.

“The heartbeat of a successful society exists in the hands of its youth. It is imperative that Sedalia provides the very best opportunities for our children,” he said. 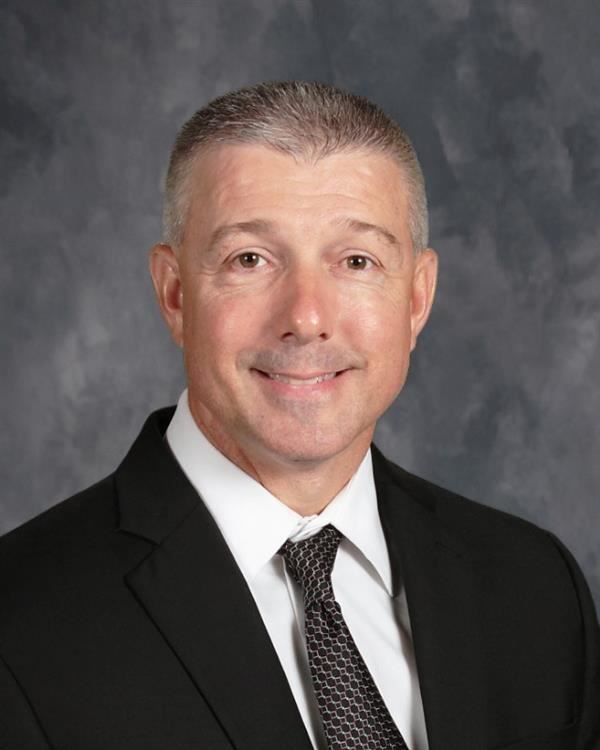 As an Assistant Superintendent, Mr. Pyle's areas of duty include the district's Special Services Department, Buildings and Grounds, and Student Services. He is thankful to be a part of what he believes is a wonderful Sedalia School District #200 team. Mr. Pyle believes every day is a great day to be a tiger and it shows through the dedicated staff and excellent students. 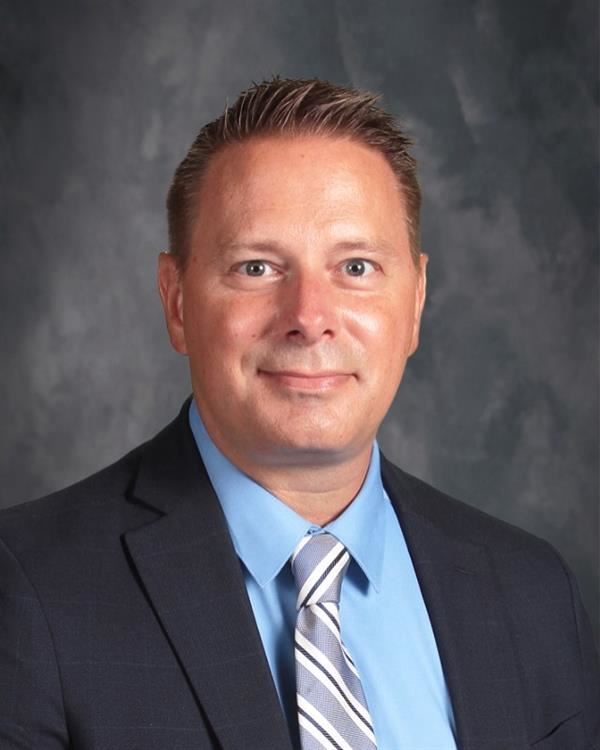 Mr. Curry, a 1995 graduate of Smith-Cotton High School, holds an associate’s degree from State Fair Community College (1997) and a bachelor’s degree in physical science from the University of Central Missouri (2001). He earned a master’s degree in administration in 2008 from William Woods University and his education specialist degree in administration in 2013, also from William Woods. He joined the Sedalia 200 district as a health and physical education teacher at S-C High in January 2002. He became an assistant principal at Smith-Cotton Junior High in 2009 and was promoted to junior high principal in 2013. He also served as the Smith-Cotton boys soccer head coach from 2002-2009. 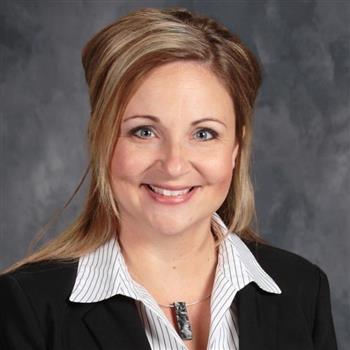 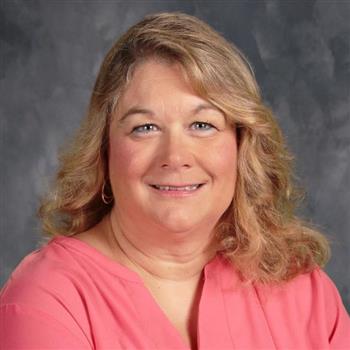 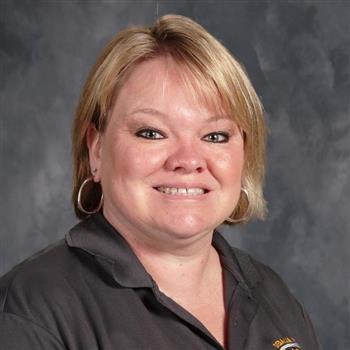 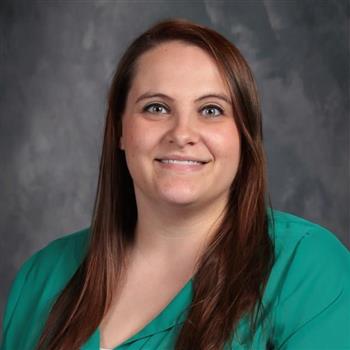 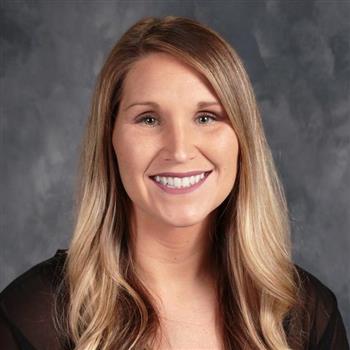 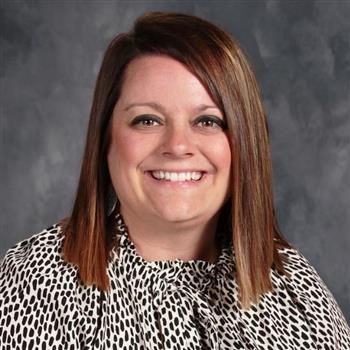 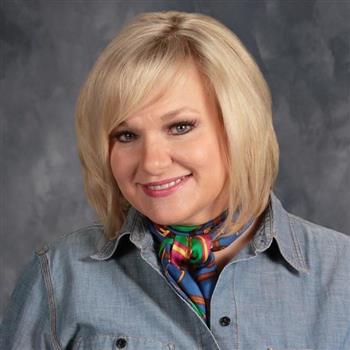 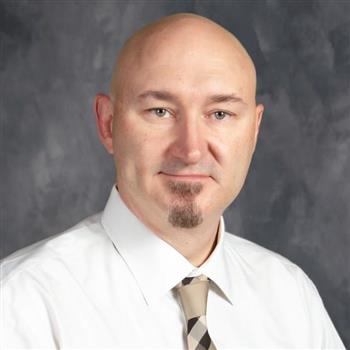 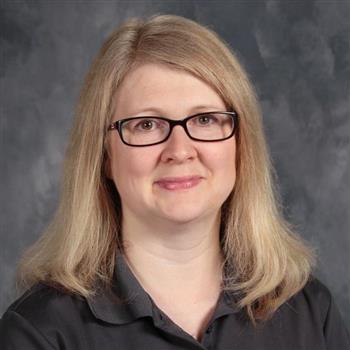 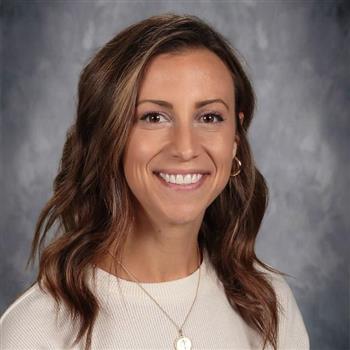 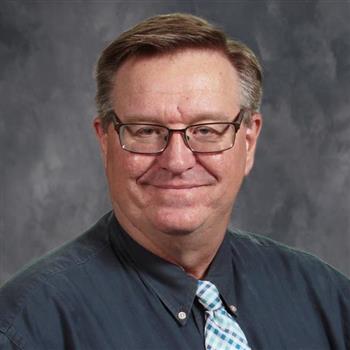 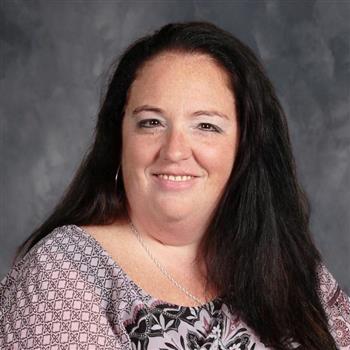 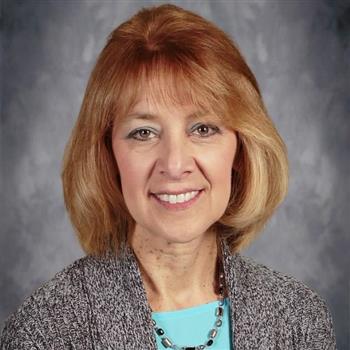 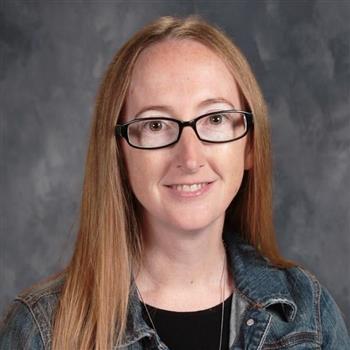 We weren't able to find anything that matched your search criteria. Please try a new search.
Copyright © 2002-2023 Blackboard, Inc. All rights reserved.