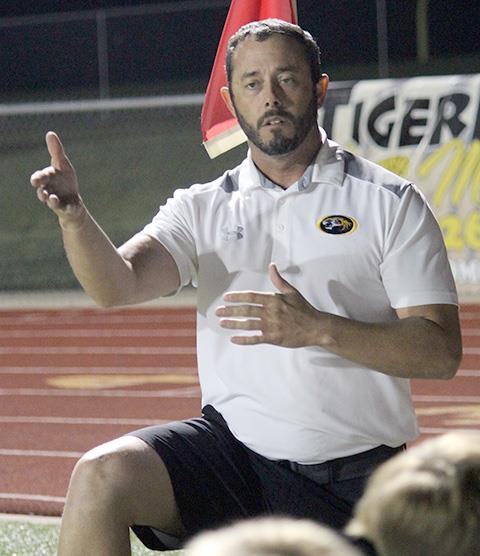 Coach Weller is in his 11th season as head coach of the S-C boys program, taking over in 2009. Toward the end of the 2017 season, Weller notched his 151st career victory, the most ever in the S-C boys soccer program’s history. Smith-Cotton Athletic Director Rob Davis said: “A milestone like this at Smith-Cotton High School, which has such a rich soccer tradition, is a tremendous accomplishment for Coach Weller. It is a testament to his ability and consistency as a coach and serves as evidence to something I have believed for a long time: Coach Weller is one of the best soccer coaches in the state." 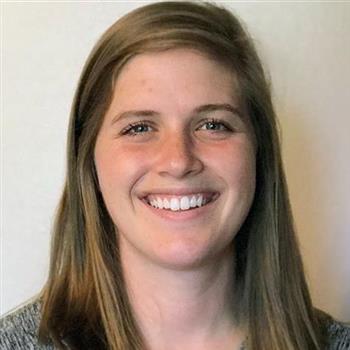 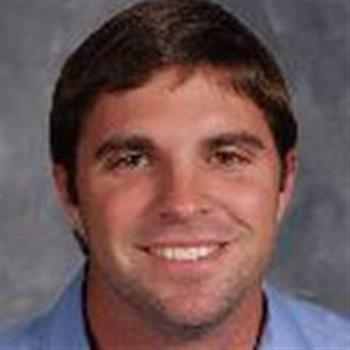 We weren't able to find anything that matched your search criteria. Please try a new search.
Copyright © 2002-2022 Blackboard, Inc. All rights reserved.