Coach Arnold took over the S-C girls basketball program in 2018 after serving as an assistant coach during the 2017-18 season.  She is also an ELA teacher at Smith-Cotton Junior High.

Before coming into the Sedalia 200 district in 2017, she was an assistant coach for two years at Central Methodist University in Fayette. During her time at CMU, the Lady Eagles racked up an impressive 50 wins and only 15 losses while averaging nearly 80 points per game. They had eight All-Conference selections, four NAIA All-Americans, two National Tournament appearances and one Heart of America Athletic Conference Championship.  During this time, Arnold earned her master’s degree in education and athletic administration.

Arnold played four years of collegiate basketball at Siena Heights University in Adrian, Michigan, where she helped lead her team to three National Tournament appearances, as well as a birth to the Sweet 16 during her junior campaign.  Arnold was a two-time NAIA All-American Scholar-Athlete, and a two-time WHAC Scholar-Athlete while completing her bachelor’s degree in English and creative writing. While attending Siena Heights, she also played two years of softball and was named the Outstanding Undergraduate Student of the Year in 2015.

“I strongly believe in the value of hard work, and these young ladies will be taught intangibles far beyond the basketball court,” she said. “My expectations are that as one single program, we get 1 percent better each and every day; that is conducive to long-term success.“ 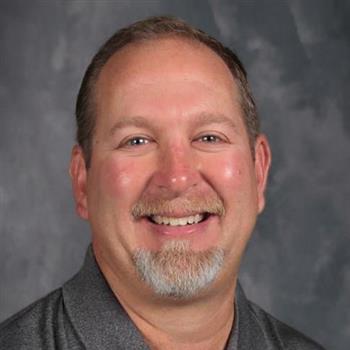 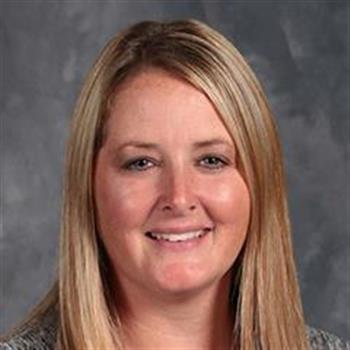 We weren't able to find anything that matched your search criteria. Please try a new search.
Copyright © 2002-2021 Blackboard, Inc. All rights reserved.